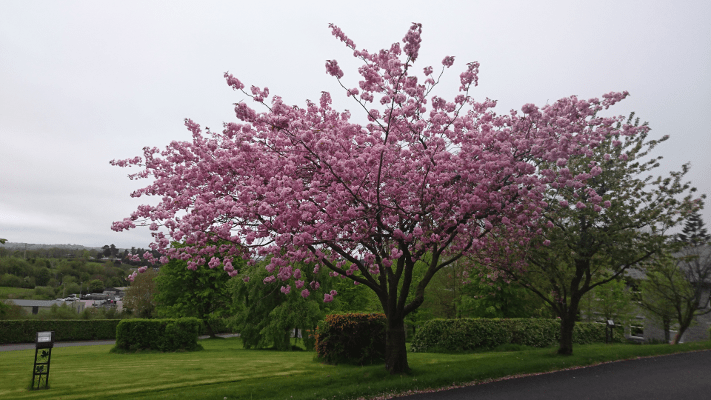 Clogher Historical Society is a group of people and institutions who share a common interest in the local history of the southern border area, especially the diocese of Clogher.

The Society is a cross-border and cross-community organisation, open to anyone who wishes to join. We are a registered charity and most of our work is done on a voluntary basis.

Currently membership is largely made up of individuals from Monaghan, Fermanagh, and Tyrone. We have members in other counties in Ireland, in Britain, the United States, Canada and Australia and groups such as university departments, heritage organisations, libraries and museums hold associate membership.

The Society aims to:

The diocese includes the county of Monaghan, most of Fermanagh, and parts of South and West Tyrone and South Donegal together with small parts of counties Cavan and Louth.

The inaugural meeting of Cumann Seanchais Chlochair or the Clogher Diocesan Historical Society took place in St Macartan's College, Monaghan, on Sunday 28 December 1952. The Catholic Bishop of Clogher, Most Rev. Dr Eugene O'Callaghan, who initiated the Society and whose idea it was, presided.

The following officers and committee were elected.


A Society for all

The Society operates on a cross-border and cross-community basis and strives to represent the history of as many of its constituent groups as possible. Committee members are drawn from all corners of the diocese and the presidency is rotated annually between north and south of the border. Major events, too, are rotated north and south of the border and in general the committee works towards having a good distribution of events across the diocese each year.

A look through the Clogher Record index shows a very wide variety of subjects encompassing the Plantation, Gaelic families, the GAA, Unionism, the Linen Industry, Landlords, Military history... the list goes on. The Society is also conscious of the need to represent its geographical area and so you will find articles on Patrick Kavanagh of Inniskeen in the east, the Bartons of Pettigo in the west and the Parish of Donaghcavey in the north.

If you have time to spare and would like to become more actively involved in the work of the Society, please let us know – just pick up the phone or fill in our online contact form.

Over fifty years the Clogher Historical Society has established itself not only as one of the largest local historical societies in Ireland but as an energetic and creative medium of bridge-building in the south Ulster region. The region is named after the ecclesiastical diocese of Clogher which has parishes in the counties of Monaghan, Fermanagh and Donegal and, since 1922, has more miles of political border than any other. In 1953, the first year of its existence the Society boasted 120 members; by 1966 this number had risen to 550; and by the time of the silver jubilee in 1977 the membership was more than 800. It is to the credit of the various secretaries and the committee that the membership has more or less remained at this figure since then.

Having begun with a heavy Catholic clerical emphasis, the Society under successive secretaries and editors gradually broadened its scope to embrace the Protestant tradition and in this way to cross religious and cultural as well as political and territorial borders. Recent years have seen an influx of younger members and contributors and the use of current computer skills and funding agencies, in addition to exciting new ways of doing history.